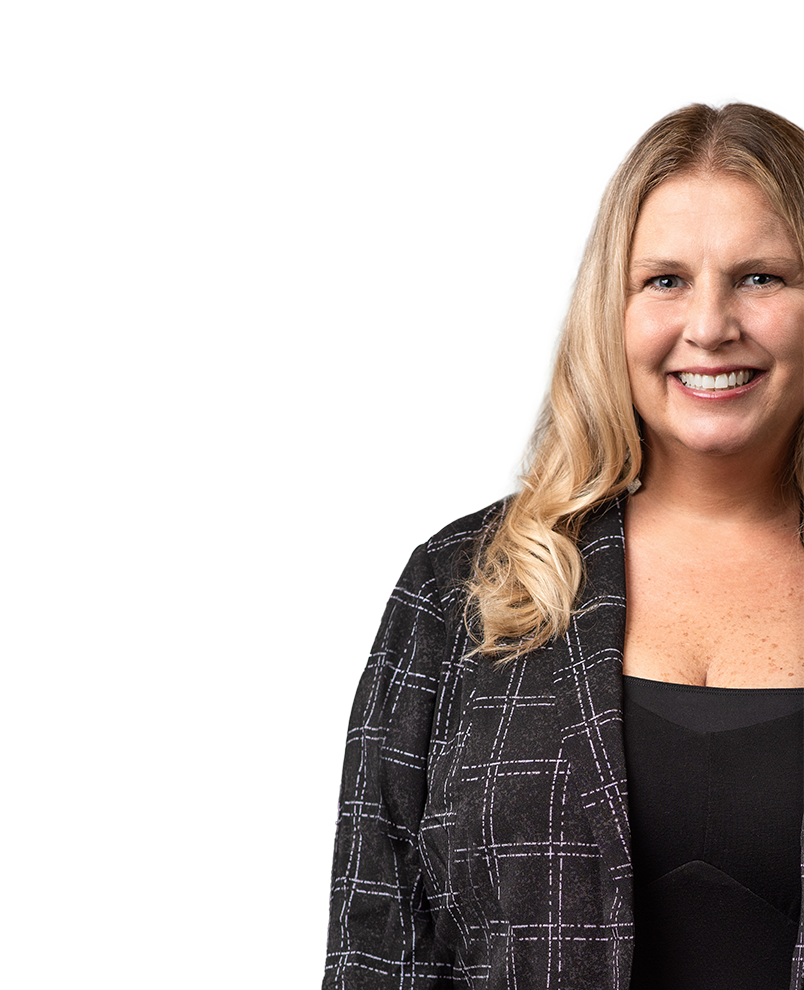 Sarah Burrow has spent the last 15+ years working in the immigration law field. She has an affinity for the most challenging removal and deportation defense cases. A passionate litigator, she spends the majority of her time defending families and individuals, many who have been detained by Immigration and Customs Enforcement. Sarah is excited by the opportunity to zealously represent foreign nationals in immigration court, opposite the Department of Homeland Security, and has successfully tried hundreds of cases involving nearly all types of relief from removal.

While in law school, Sarah worked for a boutique immigration law firm on the city's Northside. Upon graduation from law school, she joined that firm as an associate and practiced there for nearly two years. After a brief hiatus, in 2008, she opened her own office and worked as a solo practitioner until her brother joined her in early 2010. Sarah and her brother managed a successful immigration law partnership, serving hundreds of clients, until she made the decision to join Lewis Kappes in January 2012. Sarah is excited to be part of a larger firm, with a sizeable immigration group. She warmly welcome clients - to Lewis Kappes, and continues to provide the dependable, high-quality representation for which she is known in Indianapolis' immigrant community.

Sarah is fluent in Spanish.

Sarah is considered a thought leader in immigration matters and is sought out by local and national news networks and organizations. Her practice focuses on handling challenging removal and deportation defense cases as well as transactional immigration cases.

Sarah is fluent in Spanish.

Sarah is heavily involved in the immigrant community of Central Indiana. She has put together and delivered presentations for members of organizations, churches, hospitals, colleges, universities, and schools.

Sarah appears often on local and national news networks. She has been interviewed on CNN, MSNBC, Telemundo, NPR, WFYI, Fox59, WTHR13, and WRTV6.