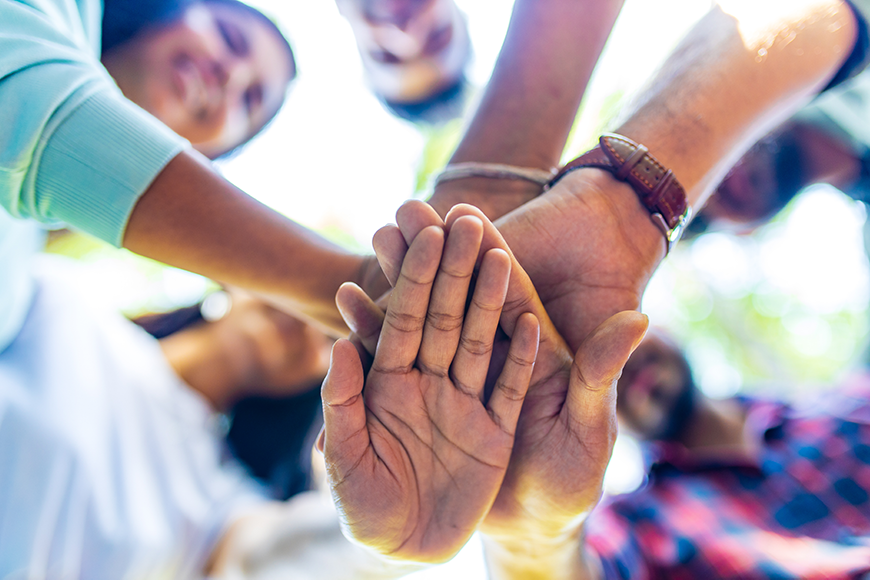 Our attorneys and professional staff have extensive depth and experience in all aspects of immigration law. Every client interacts directly with attorneys possessing decades of experience handling thousands of immigration cases of every type. We represent clients with any immigration matter in any location across the United States and at U.S. Embassies and Consulate Offices throughout the world.

For more than 40 years, Lewis Kappes attorneys have appeared before the various immigration-related agencies within the Department of Homeland Security, Department of Labor, Department of State, Customs and Border Patrol, Immigration Customs Enforcement, and Department of Justice. Our attorneys and professional staff speak many languages (Spanish, Portuguese, Punjabi, Arabic, and Urdu). Lewis Kappes clients include all ages, ethnicities, sexual orientations, religions, nationalities and citizenships, all forms of business and corporate entities, and they come from all continents on the globe.

The immigration lawyers of Lewis Kappes have received many awards and other recognition for providing top-quality immigration assistance on immigration matters. Our attorneys have been repeatedly honored as “Super Lawyers” or “Best Lawyers in America” and recognized as “Rising Stars.” In addition, our attorneys lecture and publish frequently on Immigration and Nationality law matters, are sought out thought leaders on immigration, and they have served as Adjunct Professors on Immigration Law at the Indiana University Robert H. McKinney School of Law.

Lewis Kappes helps businesses, universities, and religious organizations compete globally for excellence in their workforce. We work with our clients to assess their needs, both short- and long-term, to identify the best legal strategy.

We assist employers with the following:


Companies and Industries We Help 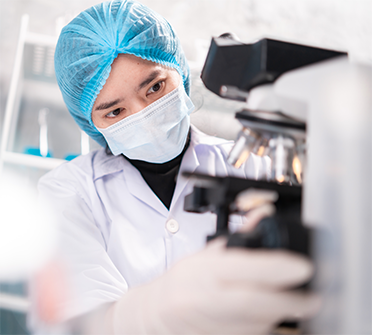 We help families remain together in the United States by assisting them with a variety of immigration needs. We assist U.S. citizens and Lawful Permanent Residents sponsor their spouses, fiancé, parents, and children to obtain permanent residence in the United States. We help with: 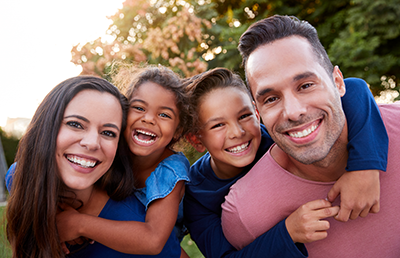 Our immigration attorneys represent and advocate for immigrants facing deportation from the United States. We assist with:

We help individuals who want to become United States citizens. Depending on your situation, there may be different ways to obtain citizenship such as naturalization or acquisition.

We represent individuals who are seeking asylum in the United States because they cannot return home due to turmoil in their country.

We assist individuals who have problems that need to be addressed because of an adverse impact on eligibility for a visa, such as past criminal convictions, testing positive for tuberculosis or HIV, or past problems with immigration including previous deportations.

The U.S. Secretary of Homeland Security may designate a foreign country for Temporary Protected Status (TPS) if the country is confronting an ongoing armed conflict, environmental disaster, or extraordinary and temporary conditions. If you are eligible, our attorneys can help you file a TPS application.

Keeping you in the know