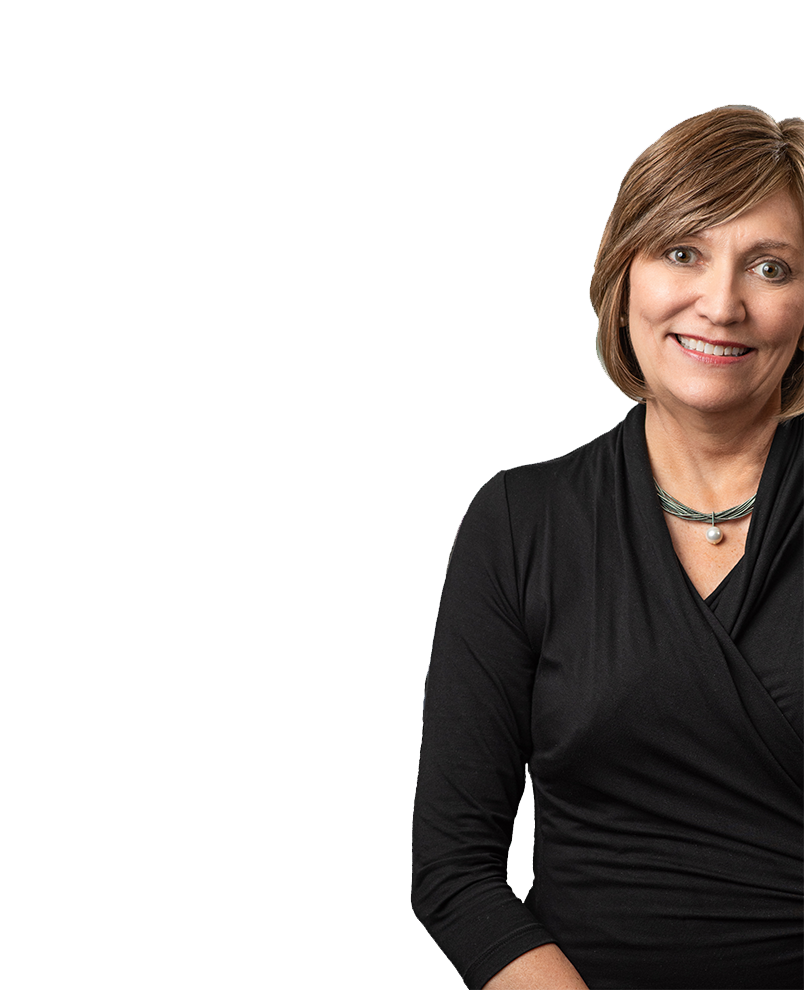 Anne Becker is a director and a member of the firm's energy and utility law group. Anne represents regulated and unregulated utilities, newly formed corporations, customer groups, industrial entities and others, before state agencies, courts and federal administrative bodies. As part of the energy and utility law group, Anne works with municipalities, consumers and renewable developers with drafting supply and other agreements as well as representation involving contract disputes with utilities and utility rate setting.

As Utility Consumer Counselor, Anne reorganized the governmental entity to become more policy-oriented and the agency began to engage in issues beyond its traditional advocacy role.

Anne has spoken at numerous energy and utility forums during her career.