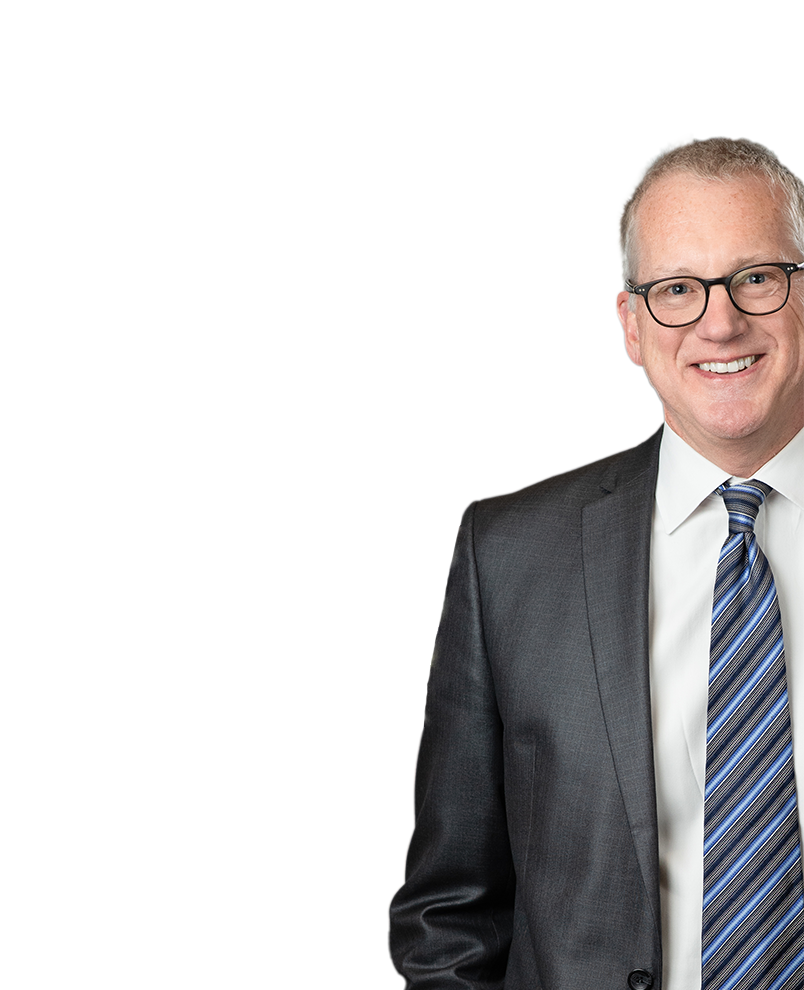 Chris also works actively on business transactions, commercial real estate and represents construction contractors and large volume providers of construction material throughout the Midwest. Additionally, he is outside counsel for many small businesses throughout the State of Indiana, providing ongoing legal counsel to service their needs.

Prior to going into private practice in 1995, Chris was Assistant Attorney General in the State of Ohio and represented The Ohio State University. He also served as in-house counsel for the Midwest Universities Consortium for International Activities (MUCIA), a consortium of the Big Ten universities, which concentrated on international contracts funded by USAID and the World Bank. During his time with MUCIA, Chris structured a project in Ghana, teamed with the Smithsonian Institution, which was the first international transaction utilizing blocked currency for education.

Chris concentrates his practice on government guaranteed lending, banking, and corporate law. He has closed thousands of commercial transactions and is a trusted business advisor to his clients. His service and expertise are unmatched in the industry.