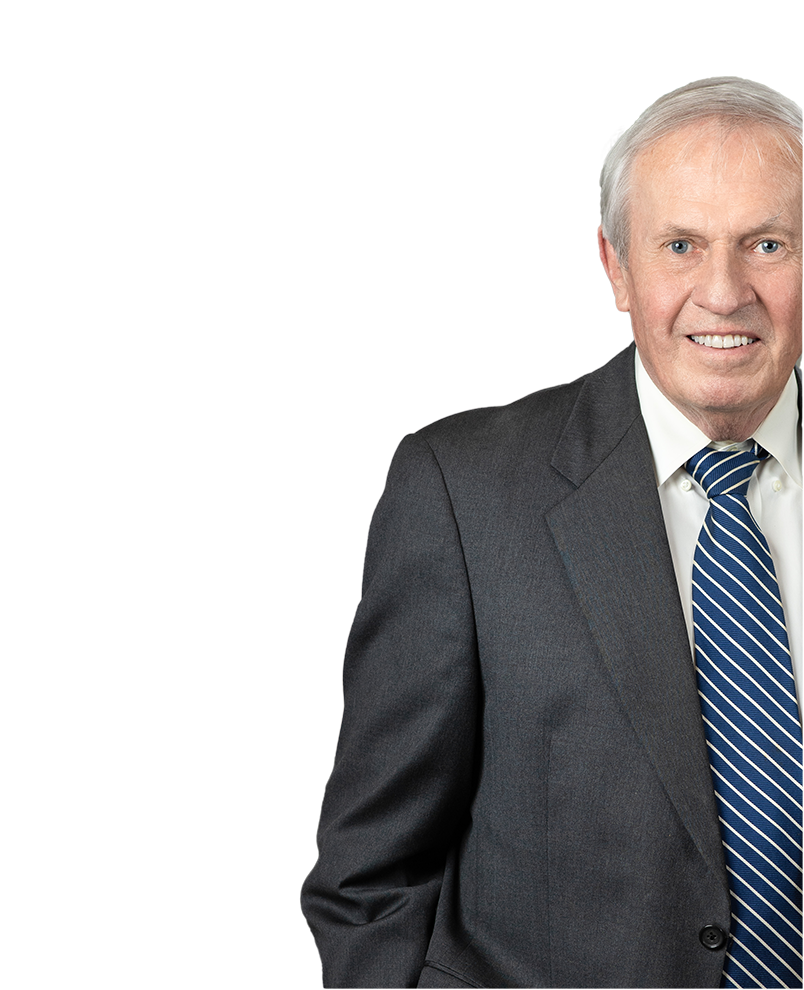 David Gray has represented employers in employment and labor matters before various courts and administrative agencies around the country. He has successfully defended employers in actions pending before the U.S. District Court for the Southern District of Indiana, the Northern District of Indiana, the District of New Jersey, the District of Columbia and the U.S. Court of Appeals for the Seventh Circuit, among others. He has represented a variety of employers before the National Labor Relations Board, Equal Employment Opportunity Commission, Department of Labor and other federal and state agencies. Although enjoying considerable success in litigating matters, David is most proud of his ability to counsel employers on ways to avoid the pitfalls of litigation. During his career, he has reviewed innumerable employee handbooks, personnel manuals, devised various employer friendly programs and negotiated collective bargaining agreements.

David advises many local businesses functioning in the capacity of a general counsel.

Clients rely on David’s extensive experience as a seasoned advisor and litigator to help them proactively resolve business, construction, and employment matters as quickly and favorably as possible.

David has been a frequent lecturer on labor and employment law matters.